A Most Beautiful Thing

“I found hope and a future on the other side of that fear of the water.” – Arshay Cooper

The documentary explores the safety and brotherhood these young men found on the water (“we were in a place where we could not hear the sound of sirens”), as well as the trauma of violence and cyclical poverty that they endured first-hand. The documentary explores how these young men were able to support each other in re-imagining a different future for themselves, and how rowing and the water drew them to that opportunity. These young men came together, after 20 years out of the boat, to race this past summer, not only to celebrate the team’s founding, but the fact that they are still alive. This is their story. 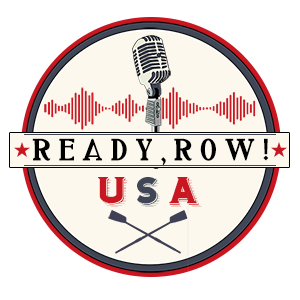